It's Not the Mix, It's You: Perfect Mix Syndrome 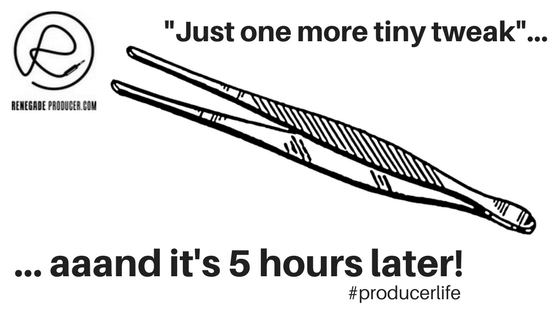 Just spent 5 hours on your snare? Still not happy with the click of your kick after parralel-transient-shaping-compressing-distorting-layering it 111 different ways? Think of yourself as a perfectionist? Not releasing as much music as you may like to?  You may suffer from "Perfect Mix Syndrome".  Gasp!...

Have a quick gander at these comments:

"... the sound issues are a result of the 'loudness war' – an ongoing
industry effort to make recordings as loud as possible"
Sean Michaels, The Gaurdian

"... mixes were already brick-walled before they arrived"
Ted Jensen according to Rolling Stone

A bad mix can and will be slaughtered by audio pros and audiophiles. "Brickwalled!" "No dynamic range!" "The kids today!" #loudnesswars

They are 100% correct.  The DAW waveform looks like a smooth sausage. Dynameter says "no". I mean, just look at it!... 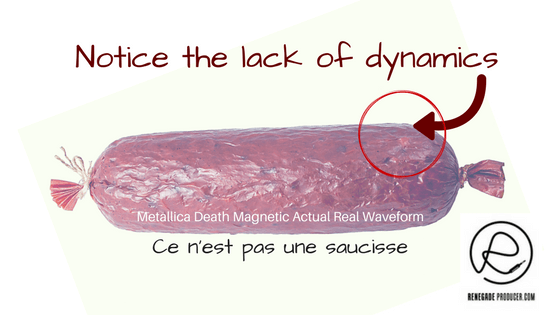 So, that all said, given and accepted. Still... 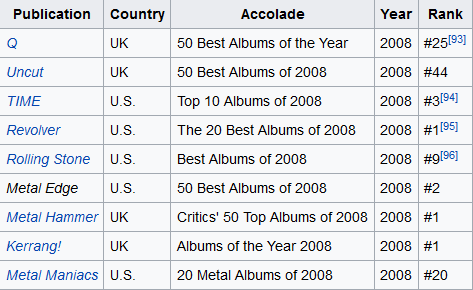 Not too shabby a performance for such a poor mix & master, hey?

Point is, bad mix or not, it found an audience.

... attention to detail and nuance is a much-needed ability for any music producer worth their salt. Impeccable taste and high standards are of course also wanted in an artist or music producer.

Attention to detail is however also often the "reason" productions take too long and in some cases don't even get released. If you're like me you can spend hours sweating the tiniest of details of a mix. Tweak upon tweak upon tweak. It's not just dynamic range.  It's stereo width, depth, balance, tone, timbre. On and on. Tweak, tweak, tweak.

This is all good unless it prevents you from shipping new tracks often.

Riddle me this: Which problem scenario would you prefer to experience?

1. Some people call your released mix horrible and others like it.

2. Your mix never sees the light of day and lives in obscurity with your other non-perfect mixes on your back-up drive.

This is not to say you should release crappy mixes!

This is to say that often "good enough" is fine.

Does it make you feel something?  It may be good enough.

Knowing when to stop is an ability you pick up by finishing new music often.

Fact #2: You're not the final arbiter when it comes to your musical output. That's other people's job. You're in no position to judge well. There's a bubble and you're in it. Leave it to the punters, mate.

Then, get Zen with it.

Say it's done so that it's done.

Win some, lose some. Fine.

At least you're in the game!

The quest for the perfect mix, or Perfect Mix Syndrome as I call it, can provide a smokescreen to hide our fears, doubts and insecurities. It may just be our old friend, Resistance.  We cannot get bad comments on tracks that aren't released. Thing is; we don't get much else either.

We must, if we suspect fear or insecurity are at the root of our p(erfectionism)(rocrastination), face our demons and release new music more often.

The more we make it a habit to finish new music the easier it becomes to let go and move on to the next project.  Quantity leads to quality.

Quantity also leads to the ability to know when a mix is done.

TL;DR: Sometimes it's best to release something that's good enough and move on rather than release nothing at all! Aim for perfection. Be ready to accept good enough though. Above All: Finish and Ship Music, Often!

P.S. This isn't a pardon for over-squashed mixes.  More dynamic range is usually a good thing. Check your dynamic range.

P.P.S. Good enough still has to be above a certain quality level, of course.  You'd be surprised what you can get away with though.