Mix with Headphones? 3 Valid Reasons Not To and 1 Tip if You Absolutely Must:

A reader asks whether he can mix with in-ear headphones.

Read my response below right now... 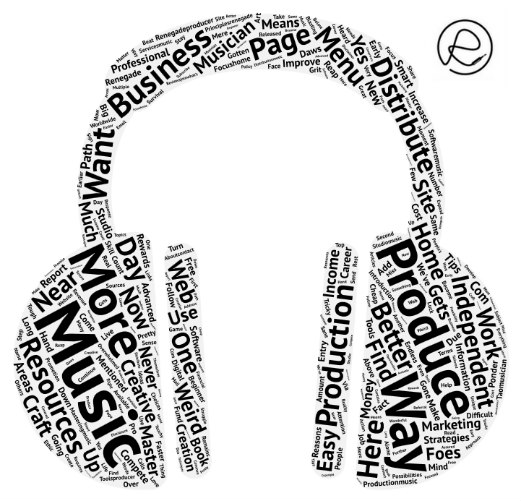 Can you mix with headphones only?  This is a question recently sent in by a subscriber of RenegadeProducer.com:

"I'm setting up my home studio. I'm going to record vocals and instruments. I already have a microphone and an audio interface. I don't want to invest in Monitors for now.

My question is that can I use in-ear-monitors over headphone for mixing and mastering? I feel that since in-ears will also be useful in the live scenario, it will be a better investment over headphones. But since nobody around me is or has ever mixed on in-ears, none of them are sure if that's the way to go."

Here's the answer I sent him, expanded on a bit:

"I advise against in-ears only for mixing and mastering for three main reasons...

That said, you can use in-ears as a supplemental reference in addition to your monitors.

In short, even the cheaper pro monitors available will be a better option than in-ears, as long as you know them well.

The next best option would be pro reference headphones."

Now, this refers to in-ears, but what about larger pro headphones vs. monitors? They may address issue #1 above better than earbuds but issues #2 and #3 still remain.

If you really must mix on headphones, say on the road, or due to other constraints, then you should check out Sonarworks correction software for your headphones.  The software works only with a selected range of headphones as it corrects according to the specific headphone make and model's response.  Worth checking out if you rely on your headphones.

Look, you can get a decent mix on almost anything if you know what you're doing.  A well-designed, built-out and treated control room and high-end-monitors just make it soooooooooo much easier to do so.  Don't let the lack of these hold you back though.  Use what you have and make the best of it.  If that's ear-buds then go for it.  Just know that it will come with immense challenges and compensate.

The most important thing is to know your speakers/room/headphones and always use references when you mix, especially if you only have headphone when you mix with headphones